Posted by Patricia Zimmermann at 8:05PM 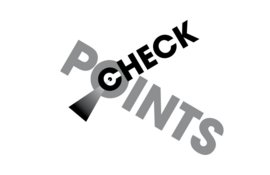 You will never get a better deal than this: a 2011 Finger Lakes Environmental Film Festival (FLEFF) pass for $20.

Translation: five theatrical screenings  at Cinemapolis with directors and speakers for $4 each.

This offer is valid only for Ithaca College students. Student festival price are regularly $35.