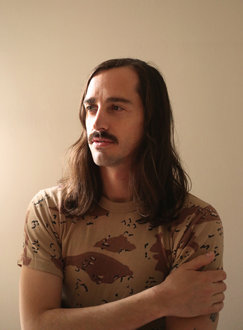 Saxon Baird is a writer, photographer and producer located in Brooklyn, NY. His writing has been featured in The Atlantic, Vice, Slate, Guernica, and many other publications. His short fiction and poetry has appeared on Juked, Maudlin House, Queen Mob’s Teahouse, and The Fanzine. He is also the producer of several hour-long documentaries on Caribbean music and politics for PRI’s Peabody-Award winning Afropop Worldwide. His work often engages with phenomena, catharsis, and negotiated spaces.