New York Governor Andrew Cuomo traveled to Ithaca on May 3 to announce a $22 million project to transform the Ithaca Tompkins Regional Airport, which is expected to be completed in 2019. The airport will nearly double in size and will add a federal customs facility for international travelers. It will be completely solar-powered and use geothermal heat. 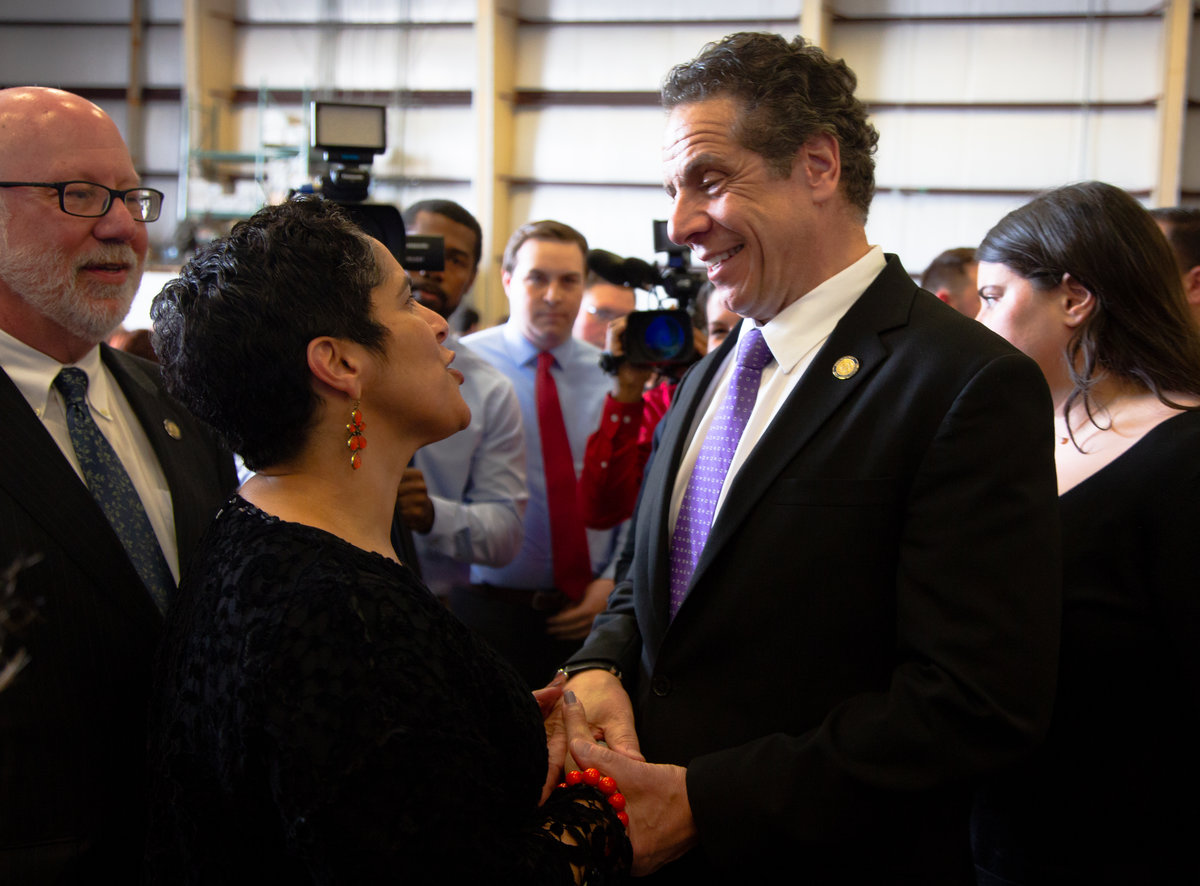 
The renovation project will provide a multitude of benefits for the region, the city, and the Ithaca College community—including an improved passenger experience. Ithaca College President Shirley M. Collado was among the local leaders invited to attend the announcement, which was held at the airport.

The award is part of the Upstate Airport Economic Development and Revitalization Competition. The terminal will add gates and passenger boarding areas, as well as a 4,000-square-foot dining area beyond the security check-in. There will be a larger ticket counter area, increased passenger capacity and major security upgrades. The airport, which hasn’t been updated in 25 years, has outdated passenger screening equipment, which results in long lines.

“Ithaca deserves an airport that will fuel the economic growth and fuel the perception—and the reality—that you are the place for the future,” Cuomo said.

As part of the redevelopment, a State Department of Transportation maintenance facility currently located along a prime area of Cayuga Lake waterfront will move to the airport, opening up that site for future projects that could include multi-use housing, a hotel, expanded public space and hiking trails, a restaurant and boat slips.

“I was pleased and honored to join the governor, local elected representatives, and economic development officials for this important announcement,” said Collado. “Governor Cuomo shared very exciting news that will have a tremendous positive impact on the Ithaca community—and on Ithaca College. As an employer and as an institution of higher education, it is critical that IC is able to attract and retain students and employees from around the country and around the world. Along with the investments being made in redeveloping the Cayuga Lake waterfront, this is an extraordinary opportunity to enhance the Ithaca experience for members of our campus community and for our visitors.” 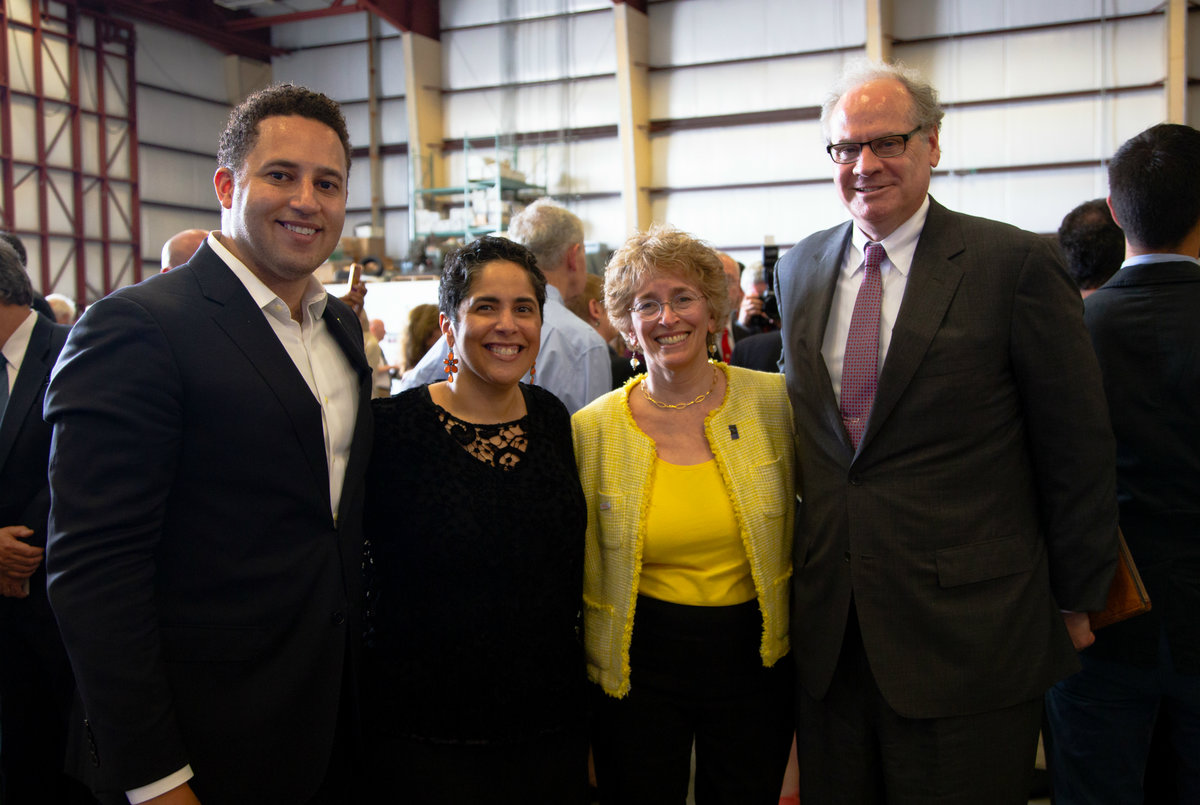 
David Prunty, executive director of auxiliary services at IC, has been a member of the Tompkins County Air Service Board for three years. The expansion plans have been in the works that entire time, he said, but efforts ramped up when the governor started giving out awards to smaller airports.

“This is going to be a pretty major upgrade and meet multiple goals at the same time,” he said.

The new airport will benefit all the faculty and staff members who travel for work, as well as students who travel to their affiliations and remote study locations. Ithaca has satellite programs in London, New York City and Los Angeles.

“As a community partner, I’m happy for the airport and the community overall,” said Paula E. F. Younger, executive director for government and community relations. “I’m so pleased that this vision has become a reality. It’s something that’s long overdue. This investment by the governor is nothing short of transformative for our community.” 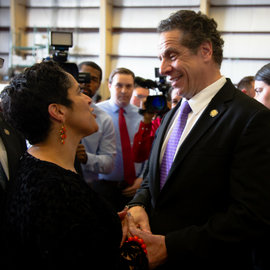