Ithaca College alumnus David Muir is tops in broadcast news. ABC’s “World News Tonight,” which is anchored by the 1995 graduate from the Roy H. Park School of Communications, finished number one in the ratings among broadcast evening newscasts for the 2016-17 season — the first time the show has ranked first in 21 years. 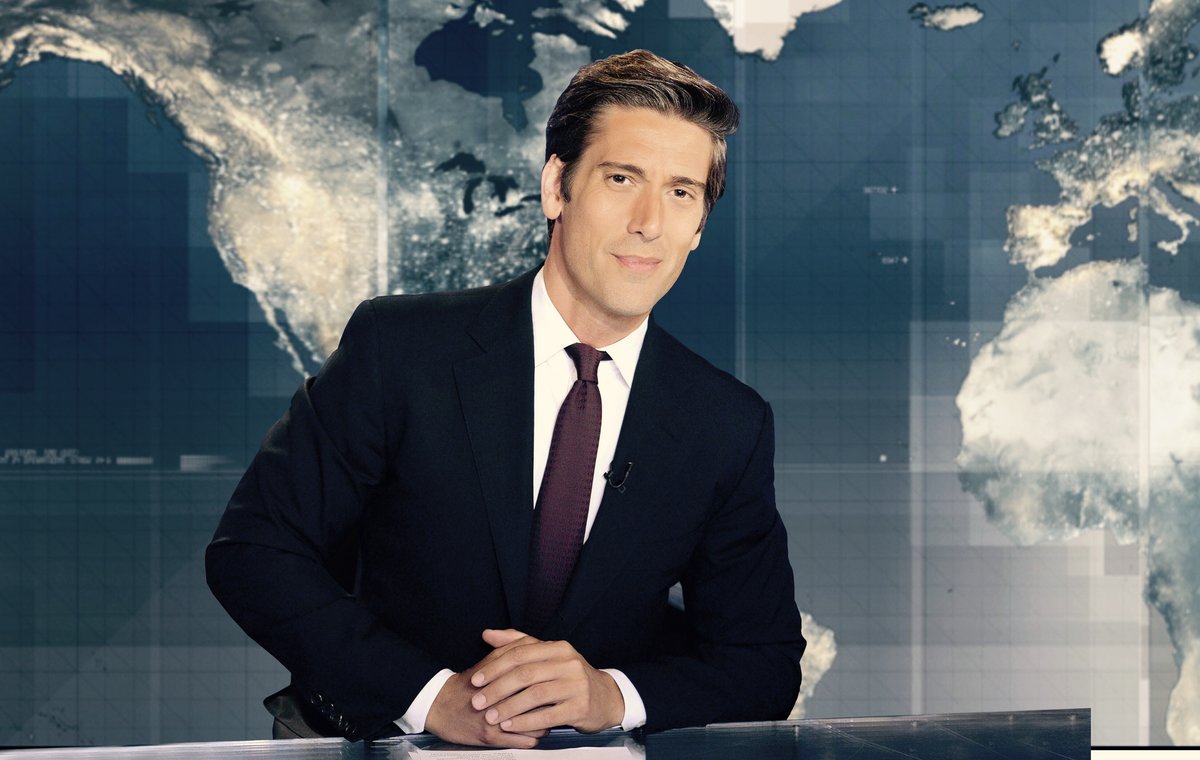 
Muir joined ABC News in August of 2003 as overnight news anchor and quickly moved on to become one of the network’s lead correspondents on several major domestic and international stories. He succeeded Diane Sawyer in the “World News Tonight” anchor chair in 2014. The winner of multiple Emmy awards, he has reported from China, the Middle East, South America, Eastern Europe, South Africa and throughout the United States.

Prior to joining ABC, Muir distinguished himself as an anchor and correspondent for WCVB-TV in Boston and WTVH-TV in his hometown of Syracuse, New York. Among other honors, he was part of news teams that received the National Headliner Award and Edward R. Murrow Award for investigative reporting, and he was recognized by the Associated Press with awards for best enterprise reporting and best television interview.

Muir delivered the 2011 commencement address at Ithaca College. In 2015, he and Diane Sawyer were given the inaugural Jessica Savitch Award of Distinction for Excellence in Journalism. 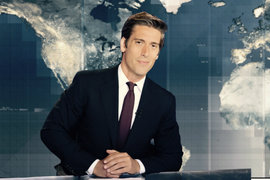