When winter (or even spring) temperatures drop below freezing, plenty of homeowners wish they could keep their home energy costs down — and help the environment to boot! — but often fail to take action. A study led by Kathryn Caldwell, an assistant professor of psychology at Ithaca College, demonstrates that homeowners can be encouraged to make changes to their energy use with a simple education plan and some helpful tricks from the world of social psychology. 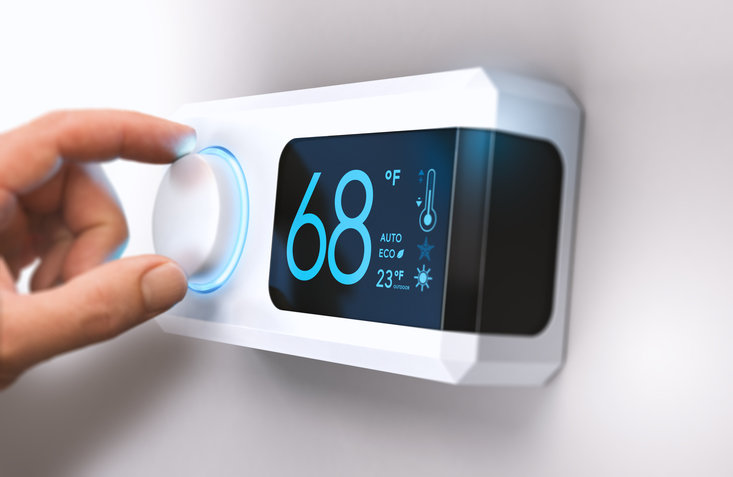 
Working with a local home energy contractor, Snug Planet, Caldwell crafted an experiment where customers seeking a home energy audit were randomly assigned to receive either a standard audit or an additional energy education visit, which would introduce them to low and no-cost options for reducing energy use in four areas: lighting, appliances, electronics and hot water.

Her results show that homeowners who received this introduction were more likely to adopt energy-saving practices than those who did not.

“Homeowners who had the energy educator visit were more likely to do the easy, one-time convenient things that they didn’t necessarily know before would help them save energy in the home,” said Caldwell, who teaches a course about promoting sustainable behavior using techniques from social psychology.

The techniques customers were most likely to adopt included cleaning dryer ducts and adjusting refrigerator and freezer temperatures to the most efficient setting.

Snug Planet had been offering the energy education visits prior to the study’s inception, but Caldwell introduced psychological tools and strategies to encourage participants to adopt the recommended practices. For instance, homeowners were asked to sign an energy action plan pledging which actions they would take. “We know that asking people to make commitments tends to make them follow through,” said Caldwell.

In order to reinforce social norms around conserving energy, homeowners were shown a map of the Ithaca area with dots indicating others who had signed a pledge plan, as well as a chart of the most popular actions other customers pledged to take. To model positive behaviors and build trusting relationships, energy educators demonstrated how to do the prescribed actions and involved homeowners in some aspects of the process, like measuring the temperature of water in the shower. 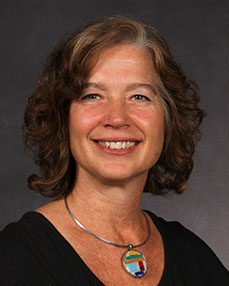 
“The tools that we used to encourage the uptake of those simple, convenient, one-time changes are effective and we could probably see that replicated again,” said Caldwell.

But while homeowners readily adopted easy, infrequent practices, like lowering their hot water temperature, they were less likely to change habitual practices, such as taking shorter showers. Caldwell says psychological research shows that changes of habit are harder to come by, and would require a different approach.

“It is interesting to see what some of the low-hanging fruit is, in terms of what kinds of behaviors you can expect to change,” said Caldwell. “The next step is to figure out how to address those more deep-rooted habits.”

Over the course of three years, 170 households participated in the study, which was funded by the New York State Energy Research and Development Authority. Leigh Ann Vaughn, an associate professor in Ithaca College’s psychology department, also worked on the study, and assistance with statistical analysis was provided by Karen Grace-Martin, president of The Analysis Factor, a private statistical consulting firm.

Psychology student Laurel Maley ’17 worked for two years on the project as a research assistant. In that capacity, she used her education in psychology to research other relevant studies and helped to develop the survey that was used to measure the results of the study. A course she took on Methods of Testing and Assessments proved particularly useful when drafting the survey.

“Having that coursework and learning how to create a survey that can get you good data was really helpful,” said Maley.

After graduating in May 2017, Maley used her experience working on the study to earn a summer research fellowship at the University of New Hampshire’s Sustainability Institute, where she examined the impact of climate change on the campus.