Ithaca College has named William Guerrero, an experienced and innovative leader with a record of achievement directing and improving financial performance in higher education and independent schools, as vice president for finance and administration. He will assume his new position on July 16.

Guerrero spent the majority of his career at the State University of New York (SUNY) College at Purchase, where from 1999 to 2013 he served as executive director of the Purchase College Association, an auxiliary service corporation charged with supporting the academic mission of the university. 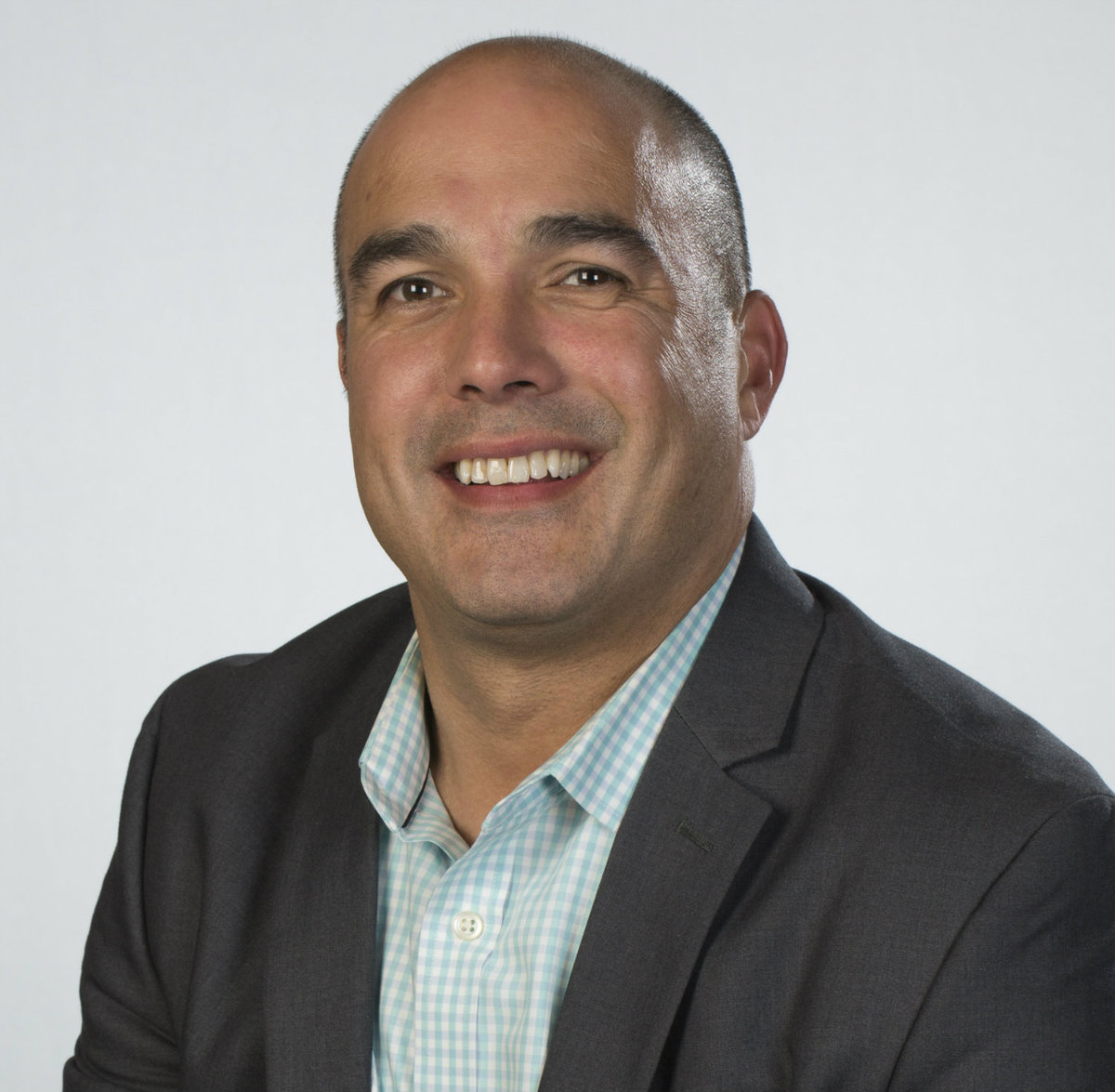 During his time there he developed non-tuition programs that improved services, reduced cost, and increased revenue. He established an Office of Environmental Sustainability, which included such initiatives as the first freestanding vegan/vegetarian café and first beverage container redemption center on a U.S. college campus, the first car-share program on a college campus in New York State, and a student-run food co-op and a farmers market in collaboration with PepsiCo. Guerrero also launched Purchase Park 2 Fly, a discount airport parking business located on campus that benefited both travelers and students, with the income generated going toward scholarships.

“Bill will be an important collaborative partner to our senior leadership team, our board of trustees, and our campus community. I am excited to work alongside him as we advance our primary objectives of supporting student success and keeping the IC experience accessible and affordable,” said Shirley M. Collado, president of Ithaca College. “His creativity and deep experience in developing and launching innovative programs that optimize institutional resources will be critical to our ability to help ensure a successful and stable financial future for the college.”

The vice president for finance and administration is the senior executive officer for Ithaca College’s financial resources and core business operations, with primary responsibility for the development and implementation of the college’s annual operating budget of approximately $234 million along with an endowment of close to $300 million. The vice president provides specific leadership over the departments of business and finance, facilities, auxiliary services, and information technology, and staffs the audit, finance, investment, and building and grounds committees of the board of trustees.

Guerrero served for two years as vice president for finance and treasurer at Albertus Magnus College in New Haven, Connecticut, where he helped create a sustainable business model that led to increased salaries, lowered tuition, and reduced operating expenses. He has also served at two independent schools—currently as business manager and chief financial officer at the Foote School in New Haven, and earlier as director of related programs and campus operations at Ethical Culture Fieldston School in the Bronx. In the private sector, he has been an accounting manager at People’s United Bank and a financial analyst at Environmental Data Resources and the research firm Gartner, which included providing Enterprise Resource Planning transitional support.

“When I began my career in a financial and operational leadership position in higher education over 18 years ago, I could not have dreamed of a better opportunity than this one at Ithaca College,” said Guerrero. “I feel very blessed and honored to be joining such an amazing institution, with such an impressive community of faculty, staff, and students. I look forward to our ongoing collaborations as we steward the college with a student-centered approach that strategically supports recruitment, retention, access, and inclusion, to ultimately achieve financial sustainability for many, many years.”

While at Purchase, Guerrero served as an adjunct professor, teaching courses in entrepreneurship and business ethics. He also founded the university’s NCAA Division III baseball program and was the team’s head coach for 11 years. His leadership roles have included co-president of Purchase’s Professional Staff Council and president of both the SUNY Auxiliary Services Association and the East Region of the National Association of College Auxiliary Services.

Guerrero earned his bachelor’s degree from the University of Connecticut and M.B.A. in finance from Sacred Heart University. He and his wife, Maggie, have a son, Austin, who just completed his freshman year as an Integrated Marketing Communications major in Ithaca College’s Roy H. Park School of Communications.

Sean Reid, dean of the School of Business and chair of the search committee, said that Guerrero’s credentials stood out from among a deep pool of highly qualified candidates.

“Bill has served in a wide variety of roles over the course of his career, from coaching to teaching to service in academic administration,” said Reid. “During his two-day visit to campus as a finalist he met with the college’s senior leadership team; members of the Institutional Effectiveness and Budget Committee; the leadership of the Faculty, Staff and Student Governance Councils; and the vice president for finance and administration’s direct reports, along with holding open sessions with students, faculty, and staff. The feedback on Bill from the campus community was overwhelmingly positive, and the search committee is thrilled to learn that President Collado has selected him to serve in this critical position at the college.”

Those who have worked with Guerrero offered their endorsement of his qualifications.

“Bill has had a positive influence at Foote and we are sad to see him leave our community,” said Carol Maoz, head of school. “We wish him and his family all the best in his new role at Ithaca College.”

“I had the good fortune to work with Bill at Purchase when I was provost there and at Ethical Culture Fieldston when I served as head of school,” said Fernandez. “In both contexts I witnessed what sets him apart from others in similar positions. Bill is grounded in the educational mission, collaborative in his approach, and effective in generating new revenue streams to invest in students and faculty.”

Janet Williams has served as interim vice president for finance and administration since August of 2016.

“I want to thank Sean and the members of the search committee for their thorough and thoughtful work on this search,” said Collado. “I also want to acknowledge and offer my sincere appreciation to Janet for her dedicated service in an interim role, particularly her tremendous effort in helping shepherd the development and completion of the college budget over these past two years.”