Two individuals with a lengthy track record of fostering dialogue and bridging difficult issues will be awarded honorary degrees by Ithaca College: Ann Thompson Cook, the co-founder and former co-director of the organization Many Voices, and La June Montgomery Tabron, the president and CEO of the W.K. Kellogg Foundation. They will be presented with honorary Doctor of Letters degrees at the college’s Commencement ceremony on Sunday, May 21. 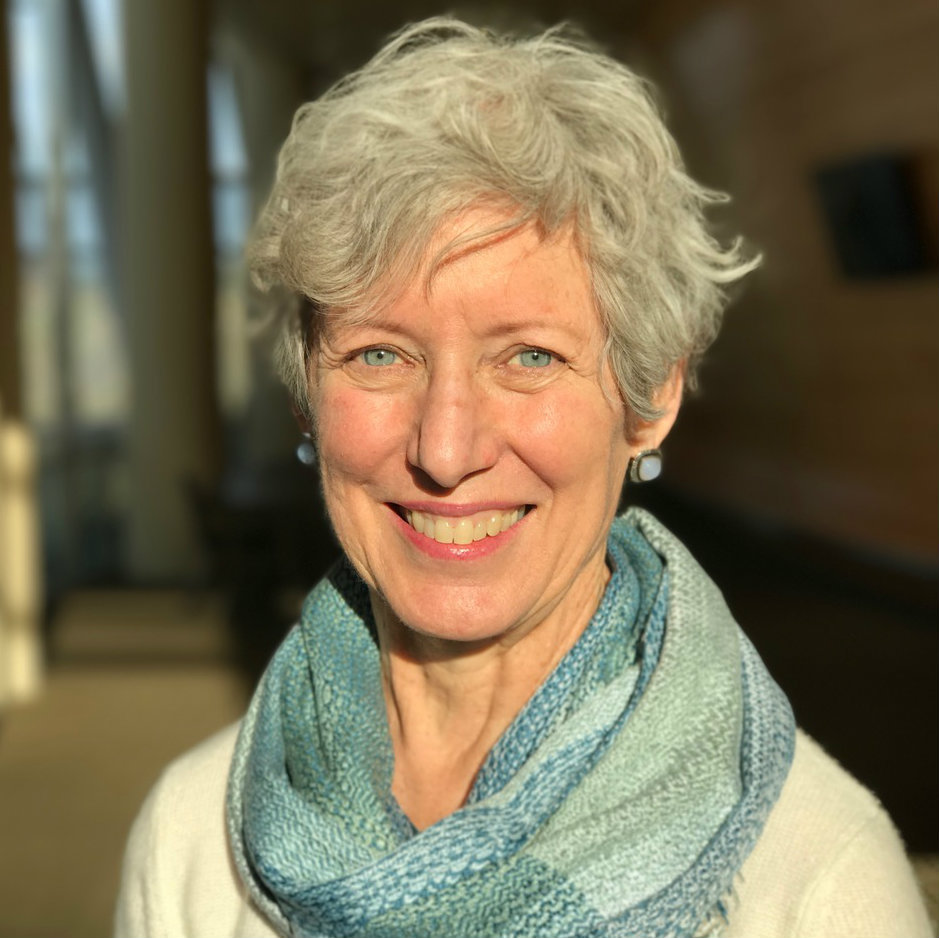 
In 2010, Cook and the Rev. Cedric Harmon co-founded Many Voices: A Black Church Movement for LGBTQ Justice, for which they served as co-directors until Cook’s retirement last year. The organization works to equip and bring forward influential Black leaders to demonstrate that support for LGBTQ equality and justice is deeply rooted in the Black religious experience and entirely consistent with being Christian. They published Black church versions of Cook’s acclaimed guides to sexual orientation and gender difference, “And God Loves Each One” and “Made in God’s Image.”

From 1992 to 1997, Cook served as president and CEO of the Religious Coalition for Reproductive Choice, where she led the national interfaith organization’s transformation from historically white to multicultural leadership and initiated the National Black Religious Summit on Sexuality.

In addition to facilitating dialogue about sensitive topics, Cook has provided strategic consultation and executive coaching to scores of leaders in national LGBTQ and other nonprofit organizations.

La June Montgomery Tabron
President and CEO of the W.K. Kellogg Foundation since 2014, La June Montgomery Tabron has made it her life’s work to ensure that all children, families and communities – regardless of race or income – have opportunities to reach their full potential. She joined the foundation as controller, and over the course of the next 30 years rose to become executive vice president and treasurer before being named the first female and first African American leader of the organization in its 87-year history.


Tabron has played an active leadership role in the foundation’s racial equity, diversity and inclusion efforts – both internally through work with its board and staff, and externally through its work with grantees, partners and vendors.

In 2016 she launched the Truth, Racial Healing & Transformation enterprise. This pioneering program is a collaborative effort of more than 130 organizations to address the historical and contemporary effects of racism; respond to the ways racism has affected our ability to know, relate to and value one another; and bring about transformational and sustainable change in communities.

In recognition of her achievements, Tabron has been named to the 100 Most Influential Women list by Crain’s Detroit Business and the 100 Most Powerful Women in Business list by Black Enterprise Magazine.

“Thoughtful citizens of any political persuasion are likely to be troubled by the state of discourse in America today on a number of pressing issues,” notes Ithaca College President Tom Rochon. “At the same time, it is important not to lose sight of the fact that many people are working energetically to foster genuine dialogue and increased understanding across the major fault lines in our society: race and ethnicity, religion and sex/gender identity and orientation.

“I join the Honorary Degree Committee, the Faculty Council and the Ithaca College Board of Trustees in believing that the college should honor those who have worked effectively to foster dialogue that is uncompromising with respect to being focused on the hard questions and truths in our society, but that at the same time is pursued with full respect for our shared humanity,” says Rochon. “By granting honorary degrees to these individuals, Ithaca College is standing up for its own values and supporting efforts that deserve to be emulated by others.” 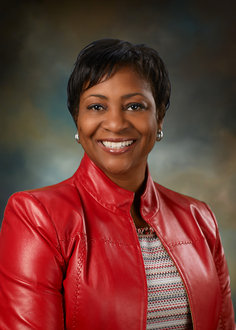