Ithaca College, which has produced performers like Jeremy Jordan, Aaron Tveit and Q. Smith, is one of the country’s top 10 schools for musical theatre according to Backstage, a respected theatre news outlet and online casting platform.

“We’re so proud to be included on this list. A big part of what makes us successful is the strength of our acting, production (design/technology), theatre studies and theatre arts management programs,” said Catherine Weidner, professor and chair of the Department of Theatre Arts. “Musical Theatre puts together training in dance, music and acting, but IC trains the whole artist, with a liberal arts education, and a robust production and classroom experience within a community of theatre artists. When we highlight one of our programs, it really shines on them all.” 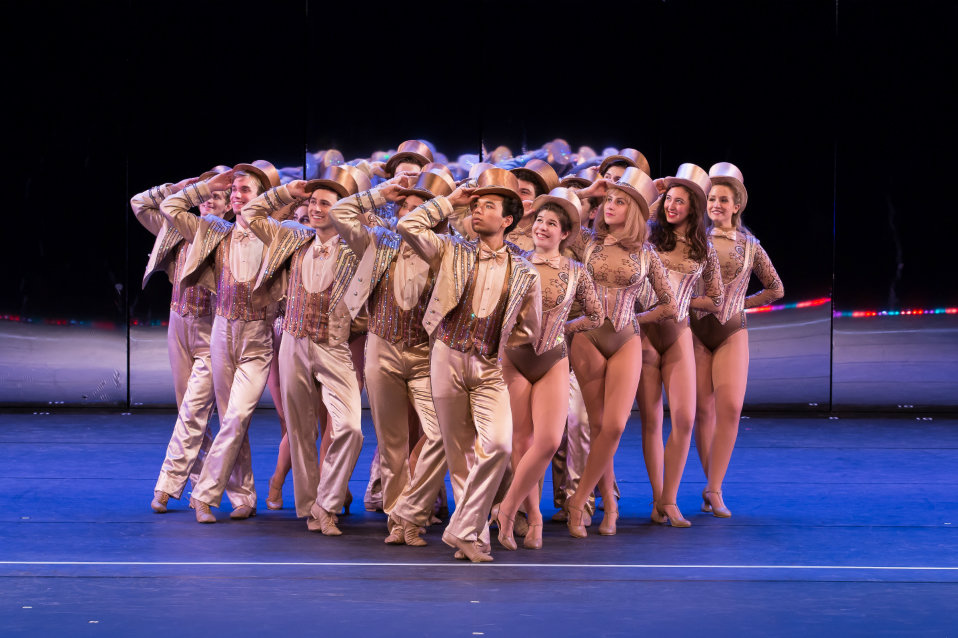 Students perform in a 2015 production of "A Chorus Line." (Photo by Sheryl D. Sinkow)


In its list, Backstage lauds the college’s theatre department for building its students’ skills through regular faculty evaluations and 20-hour training weeks that include lessons ranging from jazz and ballet to voice and movement for the stage. Students also have the opportunity to study British drama at the college’s London Center.

In addition to the theatre program’s six-show mainstage season and four to six studio shows each year, Backstage notes that there are audition opportunities for several local professional theatres.

For post-college preparation, Backstage says that Ithaca College offers workshops and master classes on subjects like audition techniques to senior students. A weeklong trip to New York City gives students the opportunity to network with alumni in the industry.

Other schools on Backstage’s list included the Boston Conservatory at Berklee, Carnegie Mellon University and the University of Michigan. 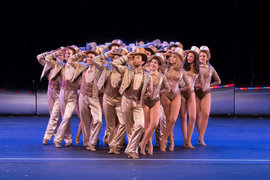