Journalists who pursued stories of life and death inside American prisons and scandalous efforts to suppress voting will be honored at Ithaca College on Wednesday, April 12, with the presentation of the ninth annual Izzy Award for outstanding achievement in independent media. The 7 p.m. ceremony in Emerson Suites, Campus Center, is free and open to the public.

In a banner year for exceptional journalism from non-corporate outlets, the Izzy Award judges are honoring Ari Berman of The Nation for revealing voter suppression targeting people of color and youth, and Shane Bauer of Mother Jones (“My Four Months as a Private Prison Guard”) and Seth Freed Wessler of The Nation Institute’s Investigative Fund for exposing abuse and avoidable deaths inside U.S. for-profit prisons. 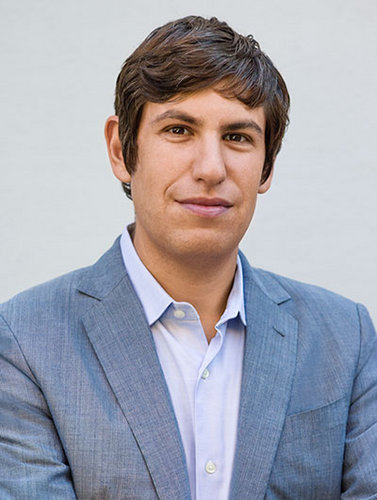 Ari Berman will be among those honored at the Izzy Award ceremony.


A special documentary honor is being conferred on the creators of “America Divided,” a docu-series illuminating issues of U.S. structural inequality such as environmental racism and mass incarceration.

The honored journalists and filmmakers will give talks and discuss their work at the ceremony, with a book signing to follow.

Presented by the Park Center for Independent Media (PCIM), the Izzy Award is named in honor of the late I.F. “Izzy” Stone, the dissident journalist who launched I.F. Stone’s Weekly in 1953 and challenged McCarthyism, the Vietnam War, racial injustice and government deceit.

Based in the Roy H. Park School of Communications at Ithaca College, the Park Center for Independent Media is a national center for the study of media outlets that create and distribute content outside traditional corporate systems. For more information, visit ithaca.edu/indy or contact PCIM director Jeff Cohen at jcohen@ithaca.edu.