An Ithaca College student is getting behind her camera lens to raise awareness of sexual assault and fight back against victim-blaming.

In her photo series, “Dear Brock Turner,” Yana Mazurkevich captures striking photos of young women, covered in brightly colored paint powder, holding signs with victim-blaming statements, such as “I was being too friendly.” 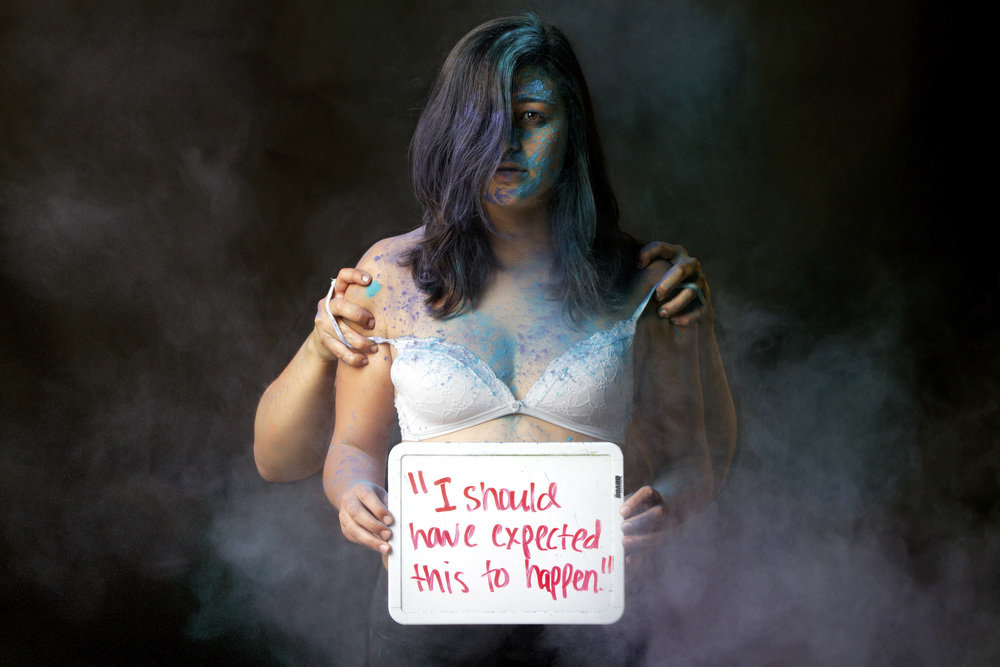 
“I wanted to create a series that brings attention to the issue and speaks to the other side – the victims’ side,” said Mazurkevich of her photos. “They’re powerful because we’re encouraging others to look at this and realize for themselves that, ‘No it’s not my fault that something happened to me.’”

The photos have drawn considerable media attention, appearing on websites affiliated with USA Today, Time and the New York Times.

The series was originally posted on the Facebook page of the sexual assault awareness organization Current Solutions. A friend of Mazurkevich who works for the group saw her photos and asked to use them. After the Brock Turner case – in which a Stanford University student received a six-month prison sentence for sexually assaulting a young woman – became national news, Current Solutions decided to release the photos under the name “Dear Brock Turner.” The photos are accompanied by quotes from the court statement made by the victim in the case.

Ithaca College Associate Professor of Sociology Rebecca Plante, whose areas of study include campus sexual climates, believes that it is important for college students to take the initiative on issues involving sexual violence. 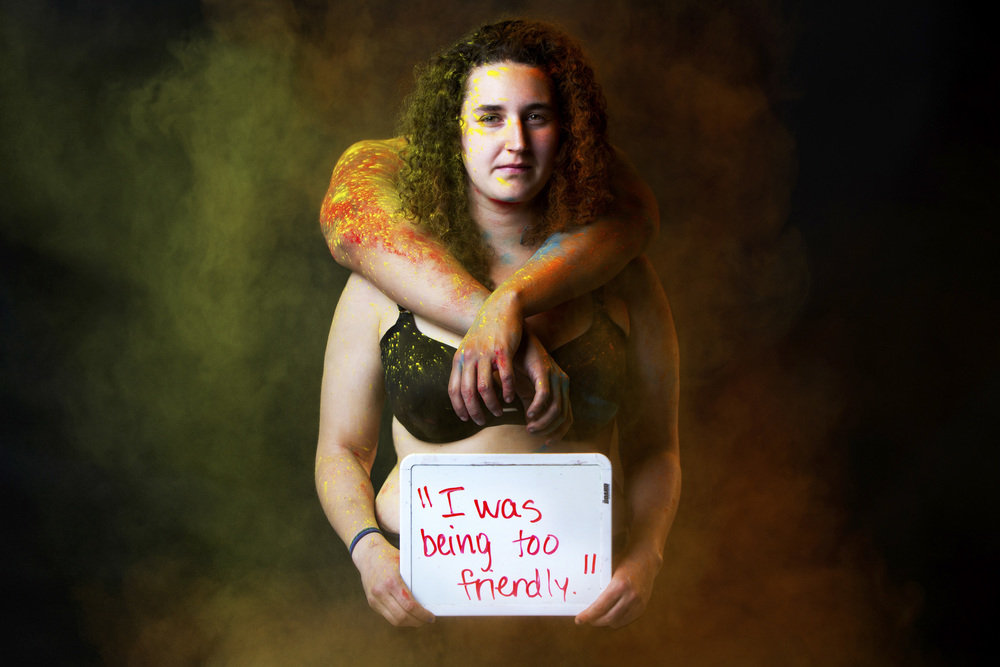 
“Hopefully, people who see these photos will stop and think about the assumptions they make and the minimal information that they have about how sexual assault and rape happens,” said Plante.

Mazurkevich, who works as a photo editor for the college’s student newspaper, The Ithacan, said that her coursework at Ithaca College has helped expand her photography skills and that she received significant support from professors and fellow students while working on her photo series.

She is currently working on another project for Current Solutions that will expand on “Dear Brock Turner” to include a more diverse group of models. 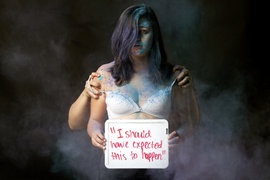