Variety has named Ithaca College’s Roy H. Park School of Communications one of the best film schools in the world for 2018. Among the 40 schools named by the entertainment industry magazine, Ithaca College was chosen for its diverse film-related programs, as well as on and off-campus opportunities for students. 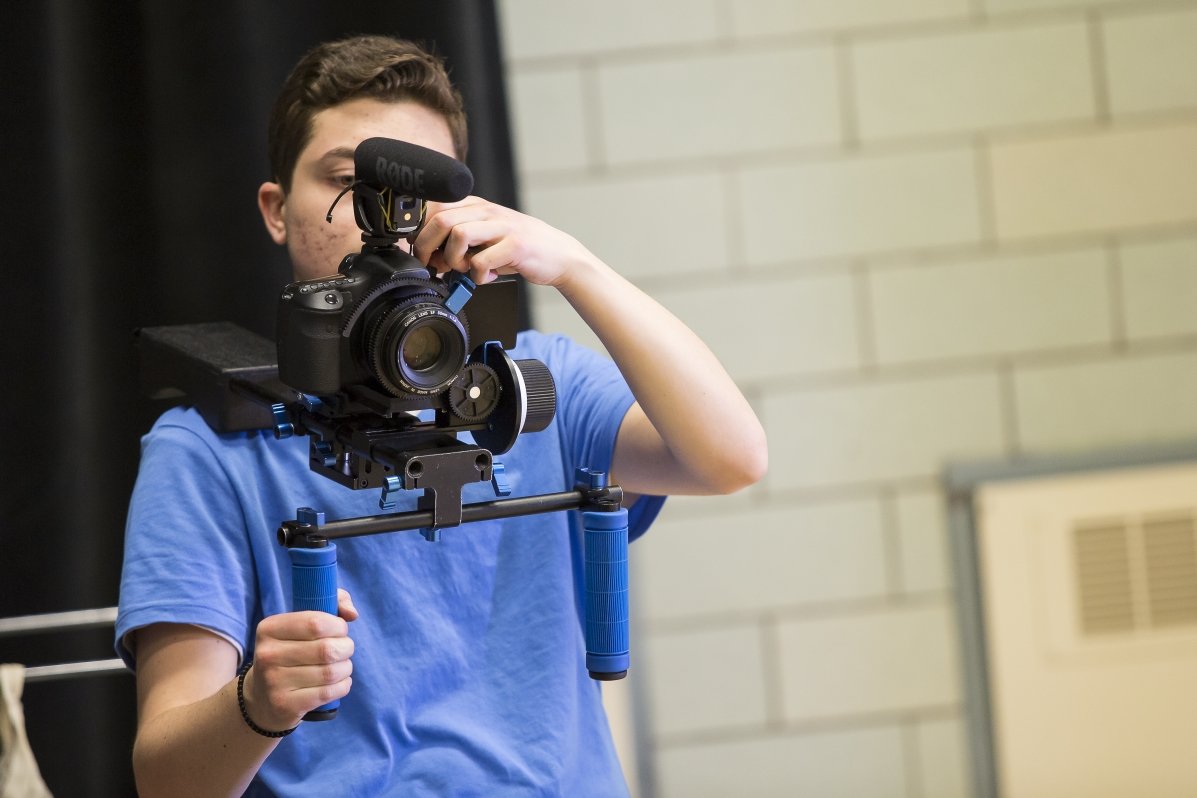 A student operates a camera during the filming of a movie at the Park School. (Photo by Adam Baker/Ithaca College)


“I’m pleased that industry publications like Variety acknowledge the quality and breadth of the learning experiences provided by the Park School,” said the school’s dean, Diane Gayeski. “The combination of talented and motivated students with dedicated and expert faculty and staff who put teaching first provides exceptional opportunities for undergraduates to achieve.”

Variety noted that the Park School offers B.F.A. degrees in film, photography and visual arts, as well as writing for film, TV and emerging media. The school’s immersive classes allow students to work in television studios and design rooms on campus, while IC’s study abroad, ICNYC and Los Angeles programs give students the chance to intern with film studios, production and post-production companies. 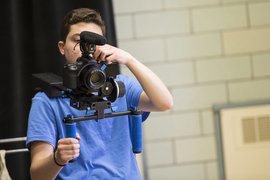