Ithaca College football assistant coach Mark McDonough ’02 traveled to Kuwait this past summer as part of the coaching staff for the 2014 U.S. Under-19 National Team, assembled by USA Football. The team competed in the 2014 International Federation of American Football Under-19 World Championship, an eight-nation tournament, in Kuwait City, Kuwait. The United States beat out Canada for the championship. 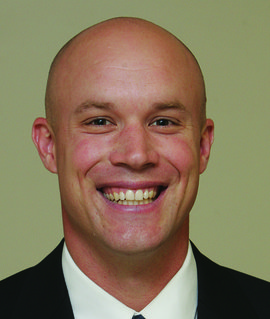