Mathew Miller ’04 has made his career as a strength and conditioning coach for elite acrobats, synchronized swimmers, aerialists, and gymnasts. Now he can add reality TV star to his list of athletic training accomplishments.

Miller, who graduated from IC with a degree in athletic training, was a featured fitness trainer on NBC’s new reality show, Strong, which premiered in April. Hosted by athlete, model, and actress Gabrielle Reece, the show paired 10 women with 10 personal trainers who helped them build their strength and endurance to complete physical and mental challenges.

Miller described Strong—produced by actor Sylvester Stallone and the creators of The Biggest Loser—as a combination of The Biggest Loser, American Ninja Warrior, and Dancing with the Stars. Instead of focusing on contestant weight loss, the show is performance-based, with each trainer-trainee pair competing in weekly challenges.

“Every one of the challenges is dependent upon both members of the team,” said Miller. “It’s not like the trainer can just carry the trainee when it gets difficult.” 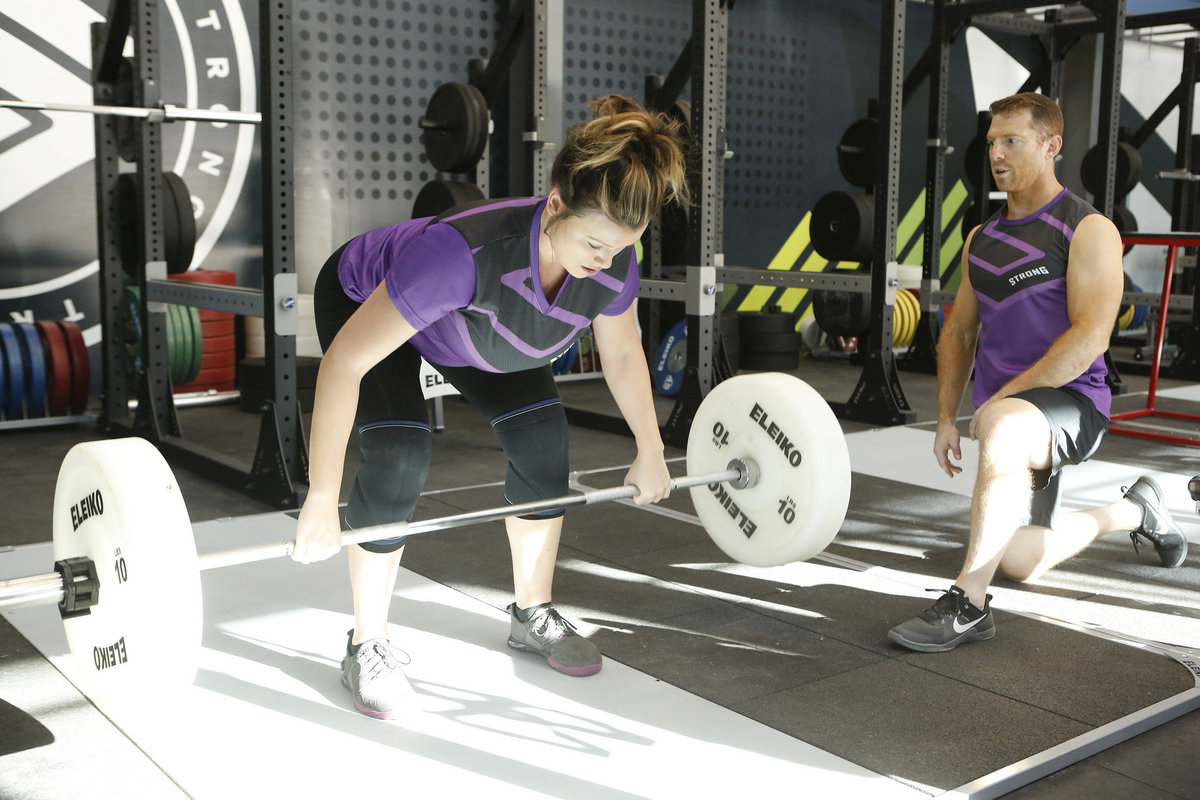 Mathew Miller works with his trainee on Strong

The Impact of Hands-On Experience

Miller became inspired to enter the world of health care in high school when he needed physical therapy to rehabilitate an injury.

“It just felt like it fit,” said Miller. “I really liked doing [the PT] and had a lot of respect for my therapist.”

Though he intended to study physical therapy at Ithaca College, Miller soon discovered athletic training and decided to pursue that path instead. While studying at IC, Miller worked as a trainer with the football and volleyball teams, in addition to Cornell University’s baseball team. The hands-on experience he received during these opportunities was “tremendous,” he said.

“I made my first ACL and meniscus evaluation on the court at a volleyball game,” said Miller. “A lot of that experience definitely helped me round myself out.”

Miller has spent the past eight years as the head strength and conditioning coach for the acrobatic water show Le Rêve in Las Vegas. He says that his time training elite athletes to perform in frequent shows prepared him for the mental challenge of Strong, where he and his trainee always had to be ready for the unexpected.

“[Le Rêve] athletes made me a better trainer and strength-conditioning coach because of how much I had to adapt and think in order to challenge them,” said Miller. “The show was a 24-7 thing. It’s not like football where you get an offseason: this is a game twice a night, five times a week, and you have to be ready for every one of those.”

Miller credits his background in athletic training with enabling him to better assess and rehabilitate injuries and with his knowledge of kinesiology, which he uses to determine the best body motions to strengthen certain abilities or movements.

“Athletic training has been a huge part of my success moving forward with my career,” he said.

He and his trainee succeeded in finishing as one of the top three teams in the competition. 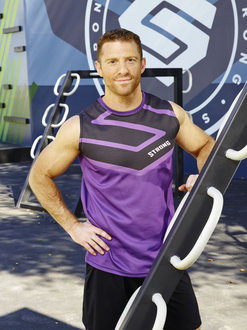 Miller competing in a challenge on Strong. Photo by Trae Patton/NBC