Ithaca College is a top producer of Fulbright Students

Four recent alumni were awarded Fulbrights for the current academic year, the highest ever single-year total. That placed the college tied for fifth among all master’s-level institutions in the country. Here’s what the alumni are doing:
Rebekah Shyloski ’11, who had a double major in art history and Spanish, is teaching in Taiwan.
Politics major Ranu Nath ’12 is teaching in Turkey.
English major Tommy McAree ’13 is teaching in Indonesia.
Economics major Jie Wu ’13 is in India studying the variation of interconnectedness of how Kolkata residents from different ethnic groups interact and attribute meaning to the Hooghly River, a major distributary of the Ganges River. 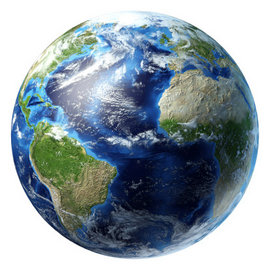