Mixed Media - featuring "If These Knishes Could Talk"

Heather Quinlan ’95 always felt that the New York City accent got a bad rap. So she set out to explore its origins in her film, If These Knishes Could Talk: The Story of the New York Accent, which features interviews with people from each of the five boroughs— including Penny Marshall, Alan Dershowitz, Amy Heckerling, and Charlie Rangel. During six years of research, Quinlan learned some surprising things:

Your ethnicity doesn’t have to match your accent.
Quinlan interviewed Ben Lee, who was born in Korea but has a distinct Italian New York accent. “Accents develop between the ages of three and seven, and you develop them to fit in with your friends,” Quinlan says.

Though she studied theatre and then English at IC, Quinlan says the most valuable thing she learned was the art of storytelling. Her first film, Knishes, premiered at the Art of Brooklyn Film Festival, where it sold out and received a second showing. 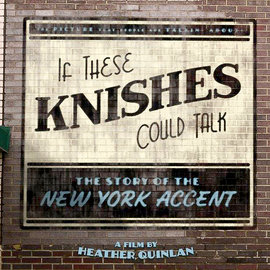 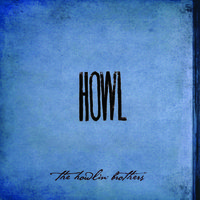