Dozens of people keep chickens within the city limits of Ithaca, even though it’s illegal.

Rob Flaherty ’13, a television-radio and politics double major, did his senior thesis film on the experiences of people in Ithaca who are keeping chickens despite the city's ordinance prohibiting it and the ongoing movement to make it legal. View the trailer for the film below or access the full movie.

Trailer for Fowl Play: A Story of Avian Resistance from Rob Flaherty on Vimeo. 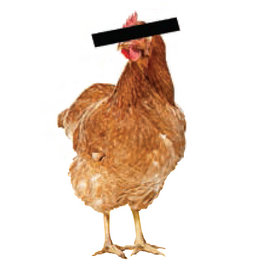