When you’re settling in to watch one of this summer’s blockbuster movies, you might recognize the Ithaca College library on the silver screen. “The Library,” a short film by Eva Kirie and Clara Montague — both first-year students in Ithaca College’s Roy H. Park School of Communications — won the Coca-Cola and Regal Films Program and will screen in Regal Cinemas nationwide starting in May. 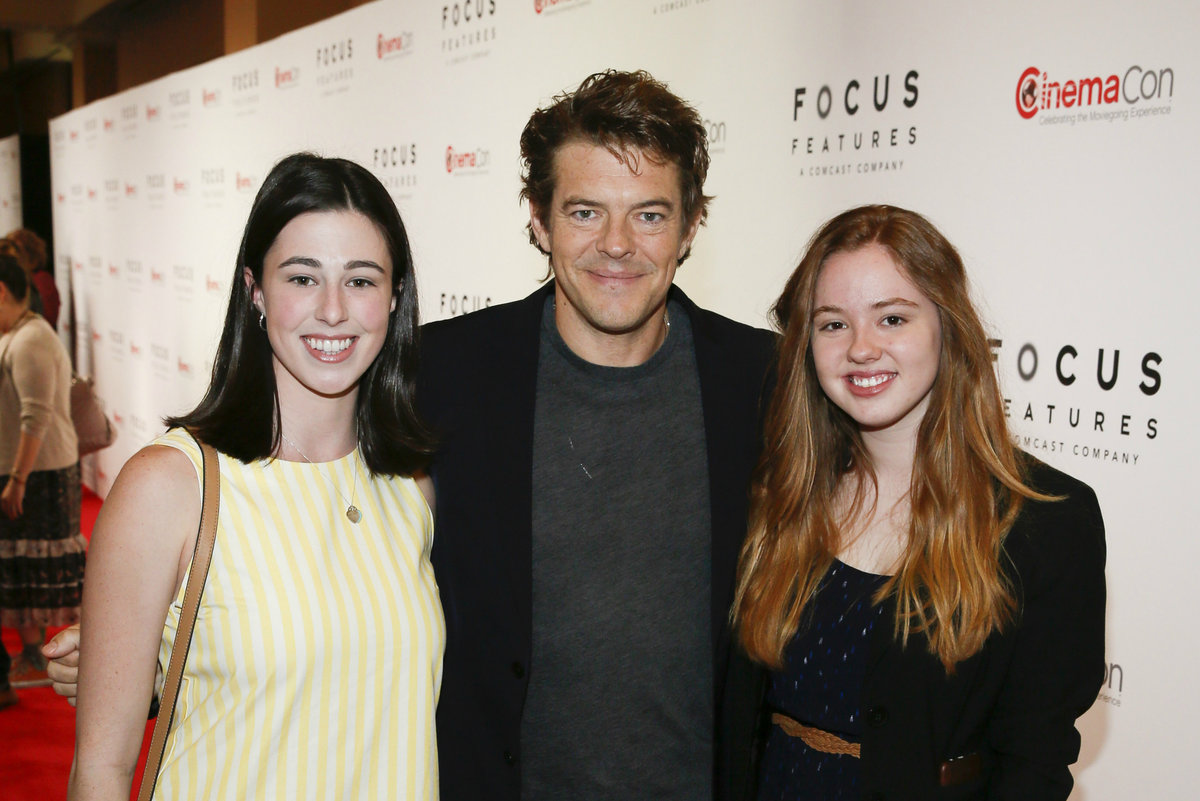 
“The Library” was chosen by a Red Ribbon panel comprising representatives from Coca-Cola, Regal, EFILM Digital Laboratories and others in the entertainment industry based on the creativity, creative fit and entertainment value of the film. As winners, Kirie and Montague will receive a Red Raven camera kit, while Ithaca College will receive a Red Epic-W 8K S35 camera.

The winners of the competition were announced at the CinemaCon film convention in Las Vegas, Nevada, where Kirie and Montague were in attendance. They were presented with their award by Jason Blum of Blumhouse Productions, the production company behind Academy Award-nominated films like “Get Out” and “Whiplash.”

“I couldn’t even believe it,” said Kirie. “It’s a dream come true. It means so much to us as aspiring filmmakers.”

Montague said she was confident but nervous before the winners were announced. “Eva’s hand is probably a little hurt because I squeezed it so hard,” she said.

Filmed at Ithaca College and Regal Stadium 14 in Ithaca, “The Library” features a student studying in a library when he receives a notification about a new movie release on his phone. When he calls out to invite a friend to the movie, total strangers pop up inviting themselves along.

“To win this contest is a huge honor for Eva and Clara — but to win it as first-year students in competition with top graduate film programs just sums up what makes the Park School great,” said the school’s dean, Diane Gayeski. “We treat our students as young professionals and they rise to the occasion — with much encouragement and coaching to back them up.”

Kirie and Montague partnered with a crew from the school’s Park Productions and Park Media Lab Director Carol Jennings to complete the film. “I cannot stress enough that this was a team effort and we could not have done this without their help and support,” said Kirie. 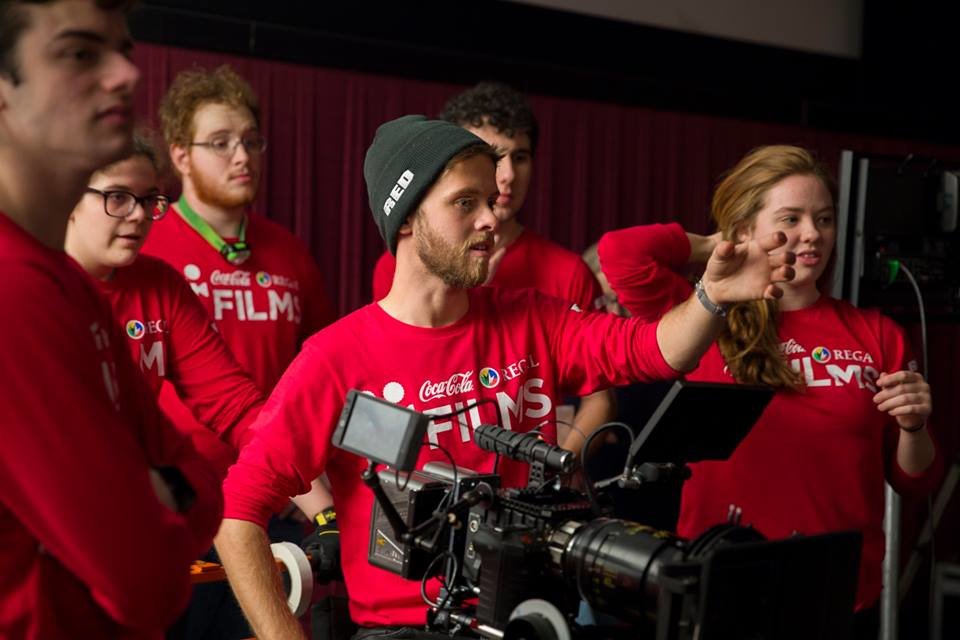 Students use a Red camera during filming of "The Library." (Photo provided)


“I couldn’t be more thrilled with this win,” said Jennings. “Park Productions helped assemble a team of over 50 students, alumni, faculty and staff who contributed to this project and supported Clara and Eva every step of the way. Film is truly a collaborative art. To me that’s the most important outcome — that students see there are extraordinary opportunities here, and we’ll help them build a team to reach their dreams.”

The two television-radio majors entered the contest in fall 2017 as a result of an assignment in their Introduction to Media Industries course. Associate professor Jack Powers assigned a project to pitch a script, crew list and budget for the competition, but students weren’t required to actually apply to the program. Confident in their script, Kirie and Montague took the extra step.

“This is a fantastic honor for Eva, Clara and the entire team that made this production possible,” said Powers. “What started as a simple class assignment turned into a real-life, professional opportunity. I'm proud of both of them and they should be proud of themselves.”

The Coca-Cola and Regal Films Program is a six-month initiative that challenges film students to write and shoot a short film advertising Coca-Cola and Regal Cinemas. Teams from 29 colleges participated in the program, with five finalists selected and given $15,000 along with training and support to create a 35-second film.