Cynthia Henderson and The Red Kimono 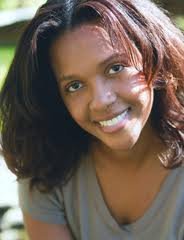 Cynthia Henderson will be contributing vocal dramatization at the screening of The Red Kimono on Friday, April 5 at 7 PM at Cinemapolis.

The Red Kimono, a 1925 film by Walter Lang and Dorothy Davenport, follows the story of a unsuspecting girl who works as a prostitute in New Orleans.

Cynthia Henderson is an Associate Professor of Theatre Arts at Ithaca College, with a speciality in acting. Professor Henderson has been acting both on stage and on screen since 1985. She is also the founder of Performing Arts for Social Change at Cornell University.