Ithaca College’s Handwerker Gallery is celebrating its 40th anniversary this year by showcasing several special exhibitions throughout the semester, each connected by an overarching theme: “Shapes of Time.”

The first exhibitions to kick off the celebration came from art professor Susan Weisend and local artist Leslie Brack. Both exhibits are now open and will run through Oct. 18. 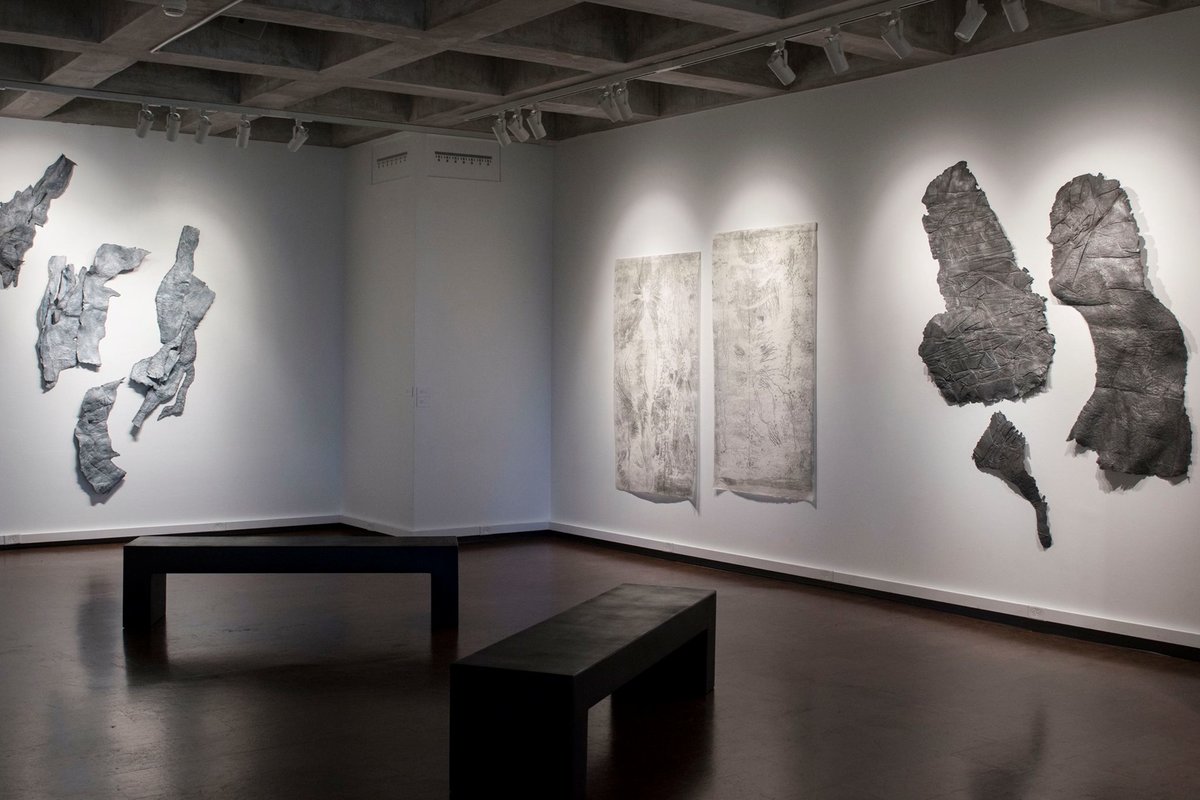 
Weisend’s exhibit, titled “Time Breaks Open,” marks the first time in seven years she has produced a solo show at the Handwerker. Her exhibit focuses on visible and invisible landscapes within the Finger Lakes region, featuring sculptures made from handmade paper. Weisend, who has worked at the college for 30 years, said her exhibit is a continuation of how her work has revolved around showcasing the relationship of humans to the natural world.

“It has to do with the geology of this area and how it was formed,” she said. “It’s more the idea of the nature of the landscape and the feeling you get from walking through and participating in it.”

Weisend added that her art is about communication between the work and the viewer, and believes it is important for the college community and the greater Ithaca community to engage with her work.

“I really need the viewer to be able to communicate,” she said. “It’s not something that I would make and keep in my studio and not show to anybody. I make it for people to see.”

Brack’s exhibit is called “Memorandum,” and features watercolor paintings of filing cabinets. Brack currently teaches art of the Cornell Summer College, and recently received the prestigious Pollock-Krasner Award, a grant given to artists to support their various projects.

Upcoming exhibits in the “Shapes of Time” series include Anna Von Mertens’ “Another Time,” Christine Elfman’s “Objects & Apparitions” and “Stay Awhile: A Cabinet of Curiosities from Collections of Ithaca College,” which includes a collection of objects and specimens found across the Ithaca College campus. Each exhibit runs from Nov. 1 through Dec. 17.

Handwerker Gallery was founded in 1977 by Ithaca College Board of Trustees member Murray Handwerker. The gallery has featured over 200 exhibitions from an array of international artists, as well as artwork from Ithaca College students. 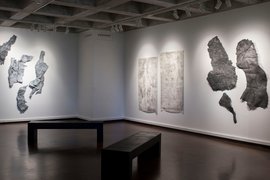