The Lambda Literary Writers Retreat, begun in 2007, is not only one of the country’s most competitive writing residencies, it’s one of the few specifically available for emerging LGBTQ writers. Since 2010, Ithaca College alumni have had a significant presence at the retreat, with a trio of writers selected for the prestigious program. 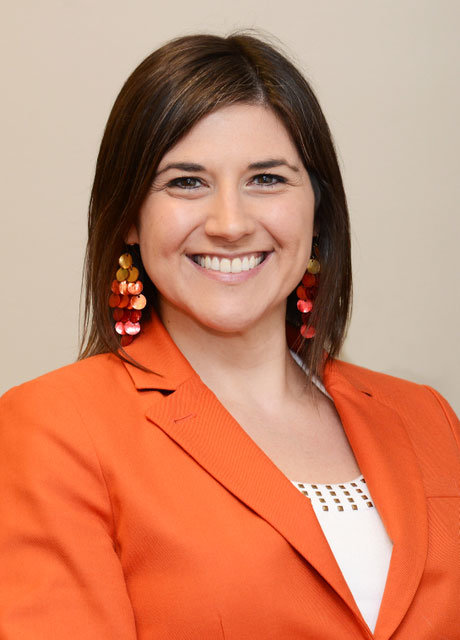 
In that time, Gina Evers ’05, Isabel Galupo ’14, and Calvin Kasulke ’13 have each been selected as Lambda Literary Fellows, and all three were able to develop their writing skills through the retreat’s workshops and form close friendships with other writers.”

Evers was the first IC alum to be selected, in 2010, as part of the poetry cohort. She said that one of the benefits of the retreat was working with writers who could see things through different lenses.

“Before I was selected for the retreat, I was taking a graduate course in literary journalism, and in a group critique session, when I pointed out that another writer’s description of marriage was heteronormative, my classmates responded that if the writer were to write in an awareness of that, it would ‘jeopardize the integrity of the journalism,’” she said. “I still don't understand how that could be true. This type of criticism—which would probably now be labeled a micro-aggression—felt frequent throughout writing workshops during my MFA. 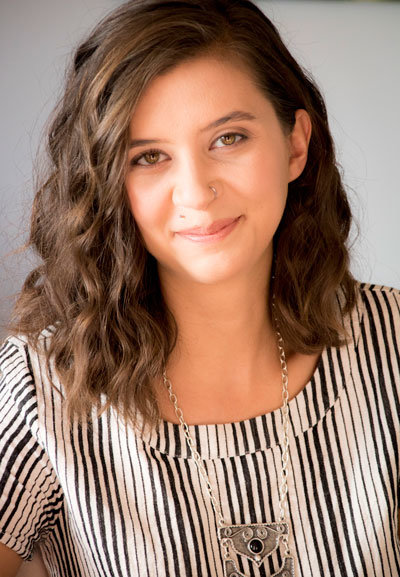 
“Lambda was a different experience,” Evers continued. “There were about a dozen of us, and we talked about it like it was a sacred time. There was a sense of community being built as we discussed and commented on each other’s work. It felt very validating.”

Galupo was selected as a Fellow in 2015 as a member of the young adult fiction cohort. She credited her upbringing and her time at Ithaca College for leading her to Lambda.

“I had two moms, so I had access to queer texts growing up, which was really great for me,” she said. “But I was also influenced when I came to IC and saw that it was full of high-achieving people who would work to create a community.”

In fact, Galupo’s submission to Lambda was an excerpt of a novel she had begun in assistant professor of writing Linda Godfrey’s class. “It’s about a bisexual female who loses her sister in a car accident and then falls into a love triangle. It’s the kind of literature I wanted to see more of. I was honored that I was selected and got to be a part of this.” 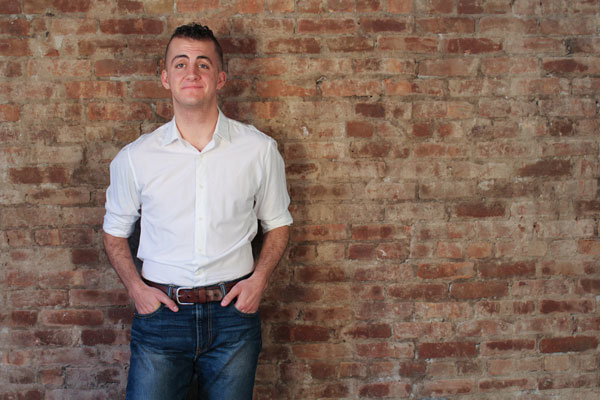 
Most recently, Kasulke was selected as a 2017 member of the playwriting cohort, and he too credited his time on South Hill. “It was where I wrote my first play: 'The Lesbian Fairytale Musical,'” he said. “I wanted to come to Ithaca because it seemed like exactly the kind of place where you could make a musical like that.”

He also praised Luca Maurer, program director of the college’s Center for LGBT Education, Outreach and Services. “He was a great support system, not just for the logistical aspects of producing something like this, but for being a calming presence," Kasulke said.

Galupo added that the pipeline of Ithaca alumni being selected for Lambda is a testament to the strong writing program at the college. “A lot of schools don’t even offer a writing major,” she said. “And here, we’re producing a lot of talented writers, thanks to a great faculty. It makes me proud to be an alum.” 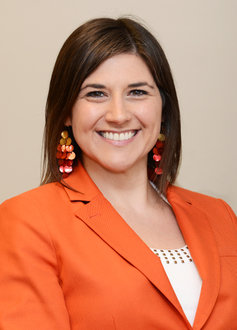