For her dedicated work in support of adoptees and adoptive families, Ithaca College sophomore Adrienne Smith has been named a 2018 Newman Civic Fellow by Campus Compact, a national organization committed to advancing community service in higher education. The television-radio major was one of 268 college students selected for a fellowship.

Adopted from Seoul, South Korea, when she was 6 months old, Smith is the founder of the first college chapter of Jockey Being Family (JBF), a foundation that works to help adoptive families thrive by raising funds for post-adoptive services. In that role, she has worked hard in the belief that every child deserves to have a forever home. 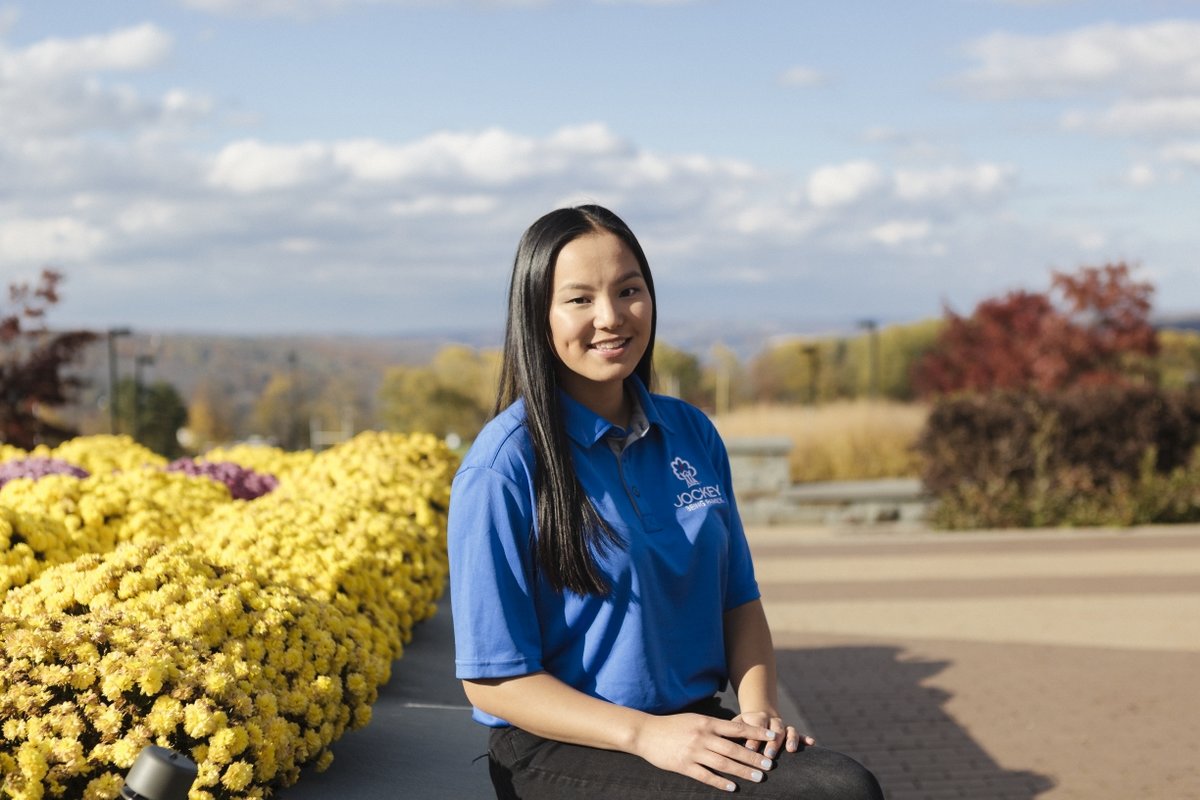 
“To have my work with JBF be recognized through the Newman fellowship is both extremely humbling and rewarding,” said Smith. “I am proud to have been nominated, and to become a Newman Civic Fellow in such a distinguished group of students from all over the country.”

Ithaca College President Shirley M. Collado nominated Smith for the fellowship. “She is a student leader addressing the need for improved resources for adoptees and adoptive families,” Collado wrote in her nominating letter. “For the past two years, Adrienne has been instrumental in raising funds that go toward the JBF initiative, and has organized several events to increase involvement in JBF.”

Smith was not only honored to be included in the latest group of fellows, but excited for the additional opportunities it will create for her advocacy work.

“Being named a 2018 Newman Civic Fellow provides access to advanced learning and networking,” Smith said. “This is yet another platform for me to advocate for adoptive children and families while promoting the important work of Jockey Being Family.”

In addition to her involvement with JBF, Smith is an Ithaca College Leadership Scholar and an active member of Ithaca College’s student-run television station, ICTV. She recently returned from Stamford, Connecticut, where she interned with NBC Sports in support of the network’s coverage of the 2018 Winter Olympics.

This is the seventh straight year that an Ithaca College student has been named a Newman Civic Fellow. Through the fellowship, Campus Compact provides a variety of learning and networking opportunities, including a national conference of fellows in partnership with the Edward M. Kennedy Institute for the United States Senate. The fellowship also provides fellows with access to exclusive scholarship and post-graduate opportunities.

Campus Compact is a nonprofit national coalition of colleges and universities committed to the public purposes of higher education. Supported by the KPMG Foundation and Newman’s Own Foundation, the fellowship honors the late Frank Newman, one of Campus Compact’s founders and a tireless advocate for civic engagement in higher education. For more information, visit www.compact.org. 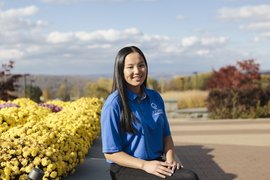