La Jerne Terry Cornish, an education administrator with a strong record of helping students and faculty achieve success, has been named provost and senior vice president for academic affairs at Ithaca College. Cornish has served since 2014 as associate provost for undergraduate studies at Goucher College in Baltimore. 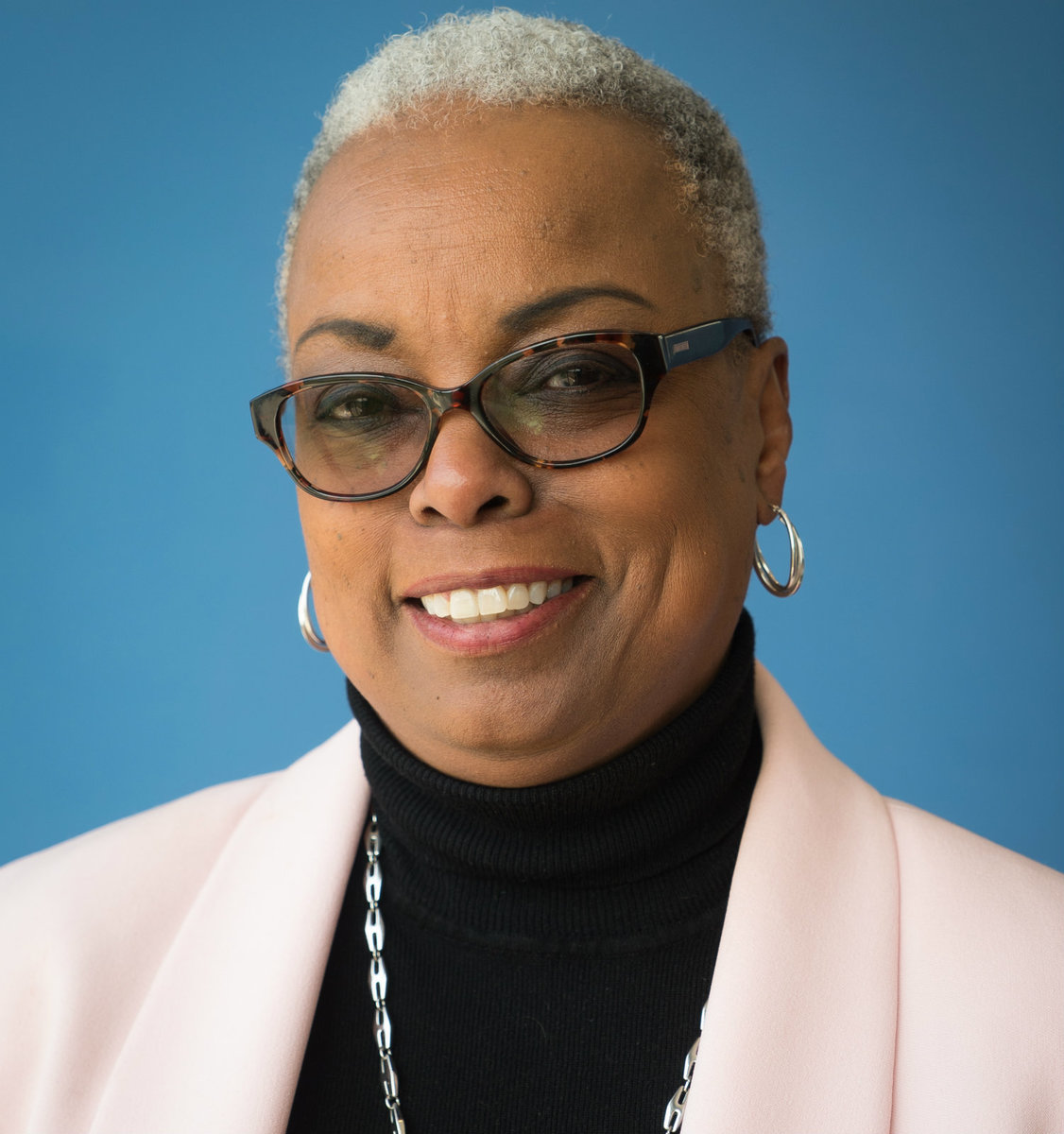 “I am happy to say that we found exactly the provost we were hoping for,” said Shirley M. Collado, president of Ithaca College. “La Jerne Cornish’s rich experience as a leader in higher education has been marked not only by her dedication to academic rigor and excellence, but by an equally tenacious commitment to going about her work in an inclusive, cooperative way. She doesn’t shy away from asking the provocative questions and doing the necessary work to build important and powerful coalitions that create lasting change. She is skilled at finding ways to advance institutional priorities in lean-resource environments, and she will be a trusted, talented partner to me, to the senior leadership team and to our deans and faculty as we continue to develop the quality of the Ithaca College academic experience.”

Cornish spent the first 15 years of her professional career as a teacher and administrator in the Baltimore City Public Schools System, of which she herself is a product. She taught English in three middle schools, piloted the Maryland’s Tomorrow Middle School Program, and served as the assistant principal of Canton Middle School. In 1998 she joined the faculty at Goucher—where she had earned her bachelor’s degree in English and master’s degree in education—as an instructor in the Education Department, teaching a variety of courses and coordinating the college’s secondary education program.

While teaching full time, Cornish earned her Ph.D. in language, literacy and culture from the University of Maryland, Baltimore County. She subsequently earned tenure and was promoted to associate professor, and served Goucher in a variety of leadership positions:

As associate provost for the past four years, Cornish has overseen all aspects of the undergraduate program, including coordinating academic advising and providing oversight for the Academic Center for Excellence and the Maryland Scholars Program.

Cornish said that she is very excited to be joining the Ithaca College community, noting that from her very first meeting with the search committee to the day she spent on campus meeting with various constituencies, it was obvious to her that those who work at the college love the institution and are deeply committed to the work that happens here.

“Faculty and staff clearly articulated what makes Ithaca special while also acknowledging the challenges confronting the institution at this point in the college’s history,” said Cornish. “Students highlighted the benefits of an education grounded in the liberal arts tradition combined with the practicums, internships and study-away opportunities that enable them to enter the world of work. When I think about how far Ithaca College has come in the last 125 years, I consider it an honor and a privilege to partner with President Collado and the faculty, staff and students to write the next chapter of Ithaca’s history. Together, we will honor Ithaca’s past while boldly embracing a future in which Ithaca College will be recognized not only for its academic excellence but also for its unwavering commitment to diversity, equity and inclusion.”

An Experienced and Enthusiastic Leader
The co-chairs of the search committee said they are just as excited to welcome Cornish to Ithaca College.

“She brings extensive experience in promoting student success initiatives, as well as a strong record on successful programs to build an inclusive environment for both faculty and students,” said Jean Hardwick, Dana professor of biology. “Her experiences as both the faculty chair—elected by her colleagues—and as associate provost, demonstrate her ability to work effectively with multiple constituencies to build coalitions and bring about meaningful and lasting change.”

“Dr. Cornish’s lengthy work both in K­–12 and higher education administration, combined with her documented track record to inspire faculty to work together to effect change at a tuition-dependent institution, bodes well for Ithaca College,” said Jack Powers, associate professor of media arts, sciences and studies.

As the college’s chief academic officer, the provost and senior vice president for academic affairs reports directly to the president and plays a significant role in strategic planning and implementation. The deans of the college’s five schools—Business, Communications, Health Sciences and Human Performance, Humanities and Sciences, and Music—report to the provost, who has responsibility for supporting and advancing the teaching, scholarship and development of faculty and for all matters related to academic programs and curricula.

José Bowen, president of Goucher College, offered his endorsement of Cornish as someone whose efforts have resonated across the campus and who has made a significant impact on thousands of students over the past two decades.

“La Jerne has been an integral leader of the Goucher community for 35 years, first as an undergraduate and graduate student, then as a professor, associate provost and parent,” said Bowen. “No one could have been a greater supporter of Goucher College or of our students, and I know she will bring the same commitment, enthusiasm and aspiration to Ithaca. Her wisdom and dedication will be missed, but we know she will do equally meaningful work at Ithaca.”

“La Jerne Cornish brings an upbeat, insightful energy and ‘can do’ spirit into the room—whether it be a one-on-one consultation, a department meeting, an impromptu gathering or a scheduled assembly—that is at once infectious, forward looking and productive,” said Richard Pringle, professor of psychology.

“I have been privileged to work with La Jerne for the past 18 years in the Education Department, and have found her to be an intelligent, collaborative and treasured colleague,” said Ann Marie Longo, associate professor of education. “As a professor and administrator, La Jerne has strong relationships with students, faculty and staff. She always focuses on students’ learning, adjustment and well-being, both championing and challenging each and every student she encounters.”

Committed to educational issues locally and globally, Cornish helped establish Future Educators Associations in five Baltimore City middle schools and for over a dozen years has taken Goucher students to Grahamstown, South Africa, for a month-long program teaching English and mathematics to students in grades 5 through 7 in a rural and a township school. Her research interests include new teacher induction, culturally responsive teaching and campus responses to issues of diversity, equity and inclusion. In addition to her work in education, Cornish is a commissioned lay pastor at Trinity Presbyterian Church in Baltimore, where her ministerial focus has been congregational nurture and care for the past nine years. Her partner, Deborah Ptak, is the interim principal of Henderson-Hopkins, a Johns Hopkins University Partnership School in Baltimore City, and her son, Wayne, will graduate from Goucher in May.

Cornish will begin her new position at Ithaca College on July 1. She succeeds Linda Petrosino, who has served as provost since 2016. Petrosino will resume her role as dean of the School of Health Sciences and Human Performance.